Think You're Goin' Crazy During Perimenopause? 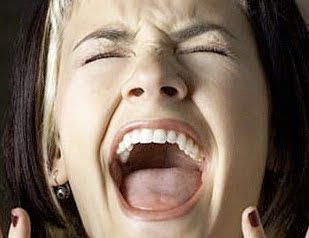 While cognitive complaints are common during the menopausal transition, measurable cognitive decline occurs infrequently, often due to underlying psychiatric or neurological disease. To clarify the nature, etiology and evidence for cognitive and memory complaints during midlife, at the time of the menopausal transition, we have critically reviewed the evidence for impairments in memory and cognition associated with common comorbid psychiatric conditions, focusing on mood and anxiety disorders, attention-deficit disorder, prolonged stress and decreased quantity or quality of sleep. Both the evidence for a primary effect of menopause on cognitive function and contrarily the effect of cognition on the menopausal transition are examined. Impairment in specific aspects of executive function is explored. Evaluation and treatment strategies for the symptomatic menopausal woman distressed by changes in her day-to-day cognitive function with or without psychiatric comorbidity are presented.