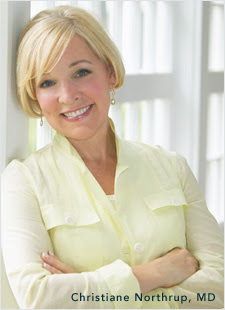 Money Talks
So who really benefits by vaccinating approximately 30 million girls and women with a vaccine that costs about $360? Industry analysts point out that mandating the HPV vaccine for virtually all girls and women will make Gardasil the blockbuster that Merck needs to boost profits since it was forced to withdraw its arthritis drug Vioxx. I certainly agree. It is no secret that medical schools, researchers, the CDC, and even the FDA itself are increasingly controlled by drug company profits. So is the mainstream media. To learn the facts about this, I recommend the documentary film Money Talks: Profits before Patient Safety.

Hi Nice Blog .In this, the body is studied by regions rather than by organs. This is of importance to the surgeon who exposes different planes after the skin incision and who, of course, must be perfectly familiar with structures as he explores the limbs and human endocrine system cavities.